OPPORTUNITY - PROGRESS - SUPPORT
Progressively serving the Lake Nona Region with Opportunities that enable growth and success while Supporting our members through their journey. Be our guest for our mo 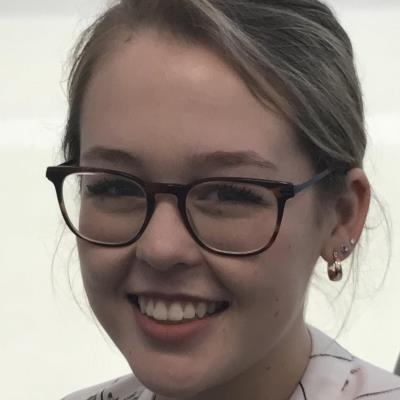 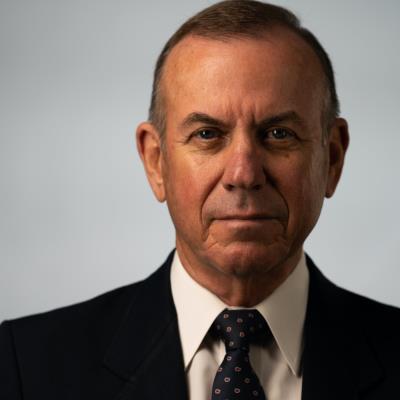 Don Long has served as CEO/President of the Lake Nona Regional Chamber of Commerce since December of 2017. He is also a former Chairman and interim President of the St. Cloud Chamber of Commerce.
Previously, Don enjoyed a successful entrepreneur career as owner, executive and employing yacht broker where he specialized in worldwide export and foreign currency purchases.
Don is a retired US Marine and served in numerous duty stations including command of four embassy security detachments in high tension areas in Africa and Europe along with combat deployment to Somalia. Don is also a military combat correspondent holding certifications as a print, broadcast and photo journalist. Reaching the highest enlisted rank of Master Gunnery Sergeant, Don served as the Public Affairs Chief of the Marine Corps where he managed an entire occupational field from the Pentagon.
Don graduated with honors in Business Management from the University of Phoenix. 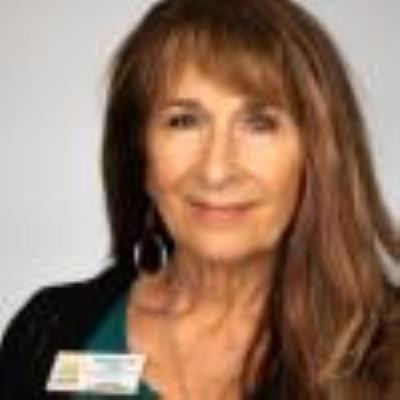 17 years’ at the St. Cloud Greater Osceola Chamber of Commerce as Membership Manager/Business Development Coordinator. Assisted in growing chamber from less than 250 members to more than 600. Also assisted in the concept and planning of many of that chamber’s successful events and programs.

Held several senior positions in the United States Government as a Systems Analyst. Also holds the Superior Honor Award from the United States Department of State for outstanding commitment and efforts while serving at the U.S. Embassy Belgrade, Yugoslavia. Holds a Bachelor of Science Degree in Physical Fitness, Recreation and Health from the University of Maryland.